The games were played at Darree Fields in Dublin, Ohio with five girls games and one boys game were played:

With Upright Rugby having decided to pull out of the NAI 7s, there is a little extra space in the tournament for teams that were hoping to compete.

North American Invitational Sevens is set for July 22-23 in Salt Lake City, Utah. It is the largest (as far as we know) rugby tournament in the Western Hemisphere, with 153 teams scheduled to compete in 13 brackets from U12 to U23.

The Rugby NY Major League Rugby team hosted a Tri-State HS select side tournament over the weekend, and in the boys bracket Connecticut came out on top.

The tournament was held Sunday, June 12  at JFK Stadium in Hoboken, NJ in a semifinal-final format.

There were surprises throughout the Boys Elite U18 bracket at the Tropical 7s.

The USA Rugby South Panther program had a pretty successful weekend at the Tropical 7s, winning at three different age groups, including at the U16 level.

Mike Orefice scouted and assembled the team and Gary Anderson and Andy Thomas coached the squad. 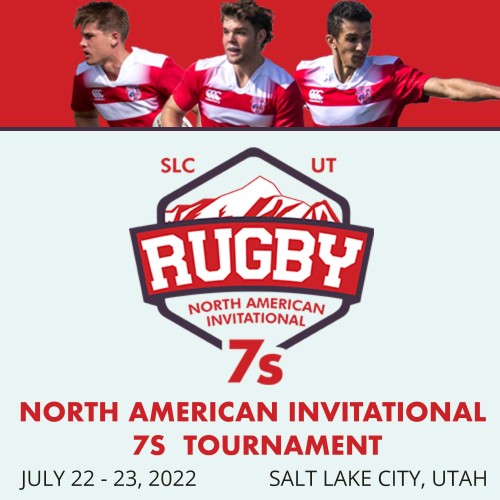