Herriman could easily have retained #1 status after beating Riverton, but that wasn't a very close game, while Xavier was busy playing yet another highly-ranked team, and winning.. 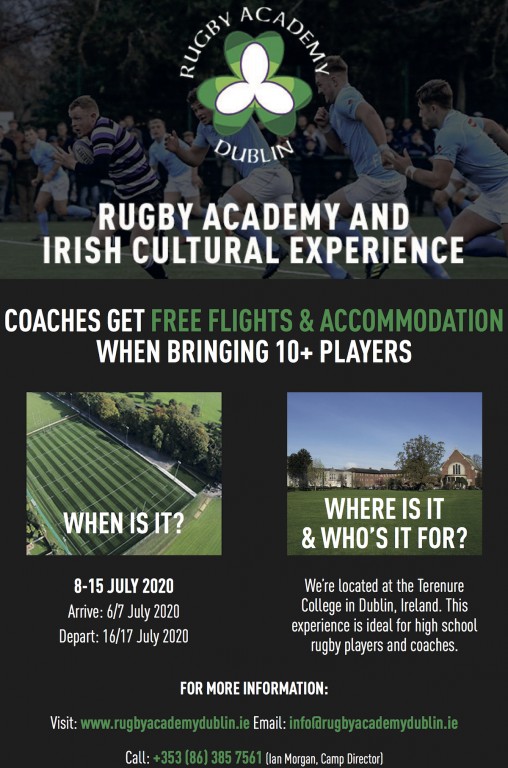 And right now it's about playing those games that allow us to measure your quality. Xavier has beaten three ranked teams in quick succession, and with De La Salle idle this week, and with Jesuit and Gonzaga having lost recently (and, in Gonzaga's case, twice in a row), our option was to keep most everything as it was, or reexamine everyone and look for a new #1.

Gonzaga and Jesuit dropping is good news, because it's important for the health of the single-school game to disspell the idea that they are invincible. They aren't. But ... don't count either program out. They don't get rattled, they figure out what they need to figure out, and very few teams have the depth they do when it comes to performing at the National Championships.

Now, these games are meaningful, but they are also shortened preseason games. So while we move STA past Penn, and Wando up to #21, they still have work to do to stay there.

Joining the Top 50 is Notre Dame de la Salette, which beat ranked St. Louis University High, and Detroit Central Catholic, which beat a team, St. Thomas (Houston), that we had been ready to rank pending on more good result. In the end it was Detroit Catholic on tour that logged the needed result.

We welcome Rugby Academy Dublin, a residential summer rugby camp based in Ireland, as a sponsor of our High School Rankings.

So ... click, read, and if you like the idea, go there and say Goff Rugby Report sent you.