The MA Sorensen Award is presented by the Washington Athletic Club.
04.09.2020 - Alex Goff

The finalists for the MA Sorensen Award as the top women's college rugby player in the United States have been selected.

A combination of coach/team votes, and fan votes, have whittled the list of nominees down to five finalists. The top fan vote-getter is an automatic finalist, and so is the top team vote-getter (those votes usually logged by coaches or team presidents).

The rest of the sports are determined by a combined points system that incorporates both the team votes and the fan votes. Players must receive strong support from both polls to become a finalist.

Here are the five finalists: 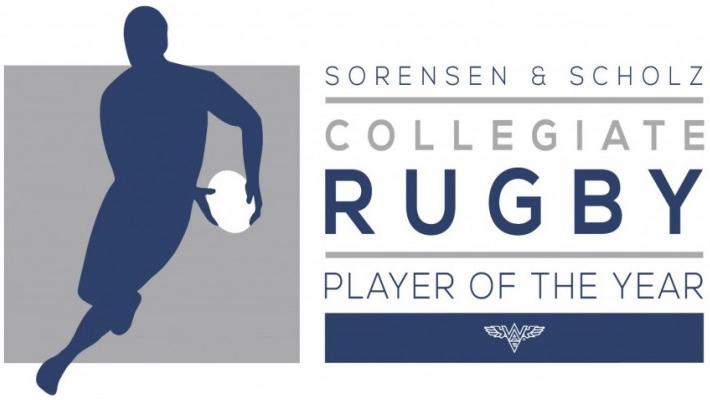 Sarah Skinner, No. 8, US Naval Academy

(Skinner received the most fan votes)

(DiMarco received the most team votes)

All of these players play for elite-level teams. Navy was a national title contender in the fall D1 playoffs. Central Washington and Life were booth in D1 Elite, while Army and Harvard met in the NIRA final in November.

The MA Sorensen Award ios named after MaryAnn Sorensen, a trailblazing prop for William & Mary who won a 1991 Women's Rugby World Cup with the USA, and went on to become a hugely successful domestic player and coach. In her professional life, Sorensen is a well-respected and accomplished doctor of anesthesiology, and is currently one of the many hardworking medical professionals on the front lines combating the COVID-19 outbreak.

The award is sponsored by and presented by the Washington Athletic Club of Seattle, Wash. Normally, this award would be presented at a gala event in Seattle in June. But due to the Covid-19 outbreak, that event will not be held this year.

The MA Sorensen Award panel of coaches and experts from around the country will now vote to select the winner from the group of finalists.