Tragedy Strikes Carlin Isles As His Brother Is Killed

Tragedy Strikes Carlin Isles As His Brother Is Killed

Charles (Chase) Isles was shot to death in an apartment building in Jackson Township, Ohio, which is northwest of Canton and south of Akron. Carlin Isles took to social media to inform his fans of the death of his younger brother.

"They took my dawg from me!" Carlin Isles posted on Instagram. "My little brother, my closest brother, who loved and supported me! We always had a good time. And I’m glad I got to laugh and tell you I love you, Before you left me!"

In his video message, Isles said he draws strength from his faith, and to local press in Ohio her added:  "He was a great man, a fun-loving guy who just loved everybody. He was just so easy to talk to and get along with."

Chase Isles leaves an eight-year-old daughter. Stark County (Ohio) Crimestoppers has announced a reward (amount unspecified) for information leading to an arrest and conviction of the killer of Chase Isles. 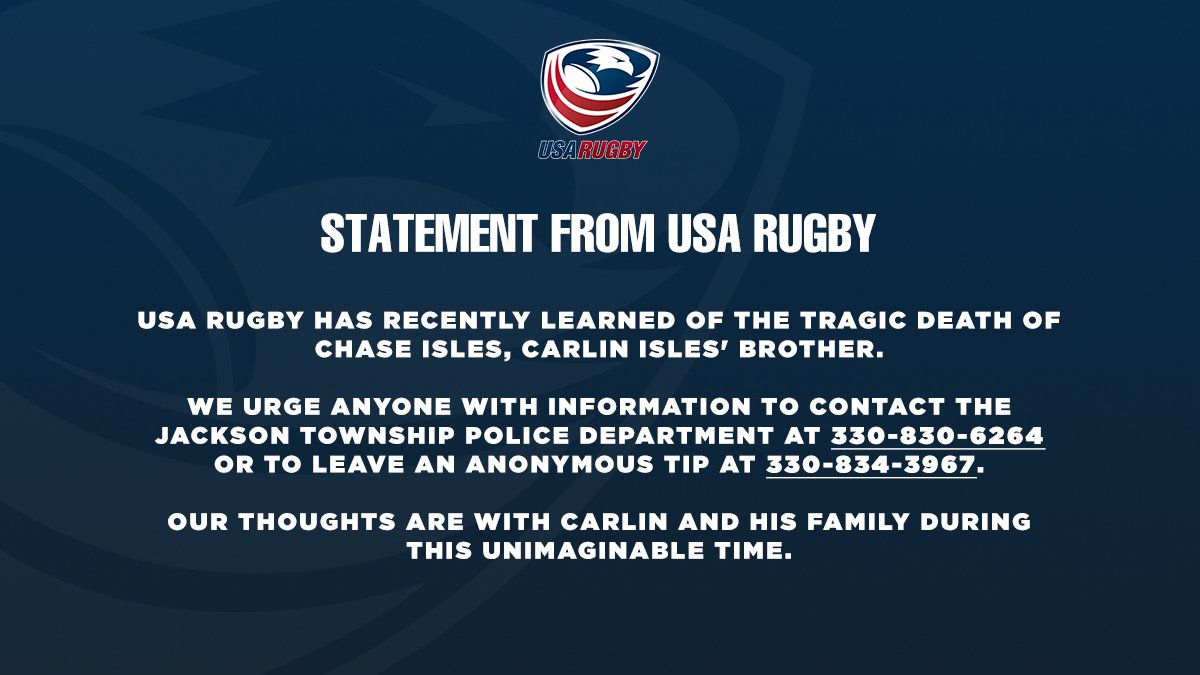