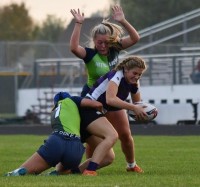 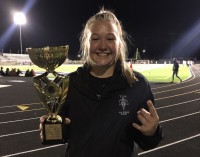 The West ADA Girls 7s league is moving along in Idaho, and while we Eagle remains a tough team to fly with, Mountain View is flying almost as high; one reason for that is Avery Morgan.

Mountain View bounced back from a 1-1 start to beat upstarts Owyhee in Week 2 and Centennial and Rocky Mountain in Week 3 to improve to 4-1. (Eagle is 5-1 after beating Owyhee and Meridian this week).

The much-traveled, multi-skilled Morgan  has combined her athleticism, brain, and soccer background to play some very useful rugby in both 7s and 15s. Morgan began playing rugby in 8th grade after playing soccer for some years before that. She has played rugby at the U18 level since she started.

“Her decision-making when she has the ball is outstanding,” said Coach Chris Kovac. “She’s a natural #10 in 15s and during last spring’s state championships she controlled the whole game.”

“The moment I started playing rugby I fell in love with it,” Morgan told Goff Rugby Report. “I was lucky that I had really good coaches. The other thing is that rugby just has a different feel than soccer. Everyone has the same goal in mind—not ‘I’ll be the star player,’ but ‘we’ll be a star team.’”

Morgan, who has also played all-star rugby with TOA and Eagle Impact Rugby Academy, said it’s that camaraderie within the team and also within the sport that kept her coming back.

“In the West ADA league when you step off the field it’s a totally different vibe—you see players from other teams and you see that it’s a bigger community and you socialize after the game. I love that.” 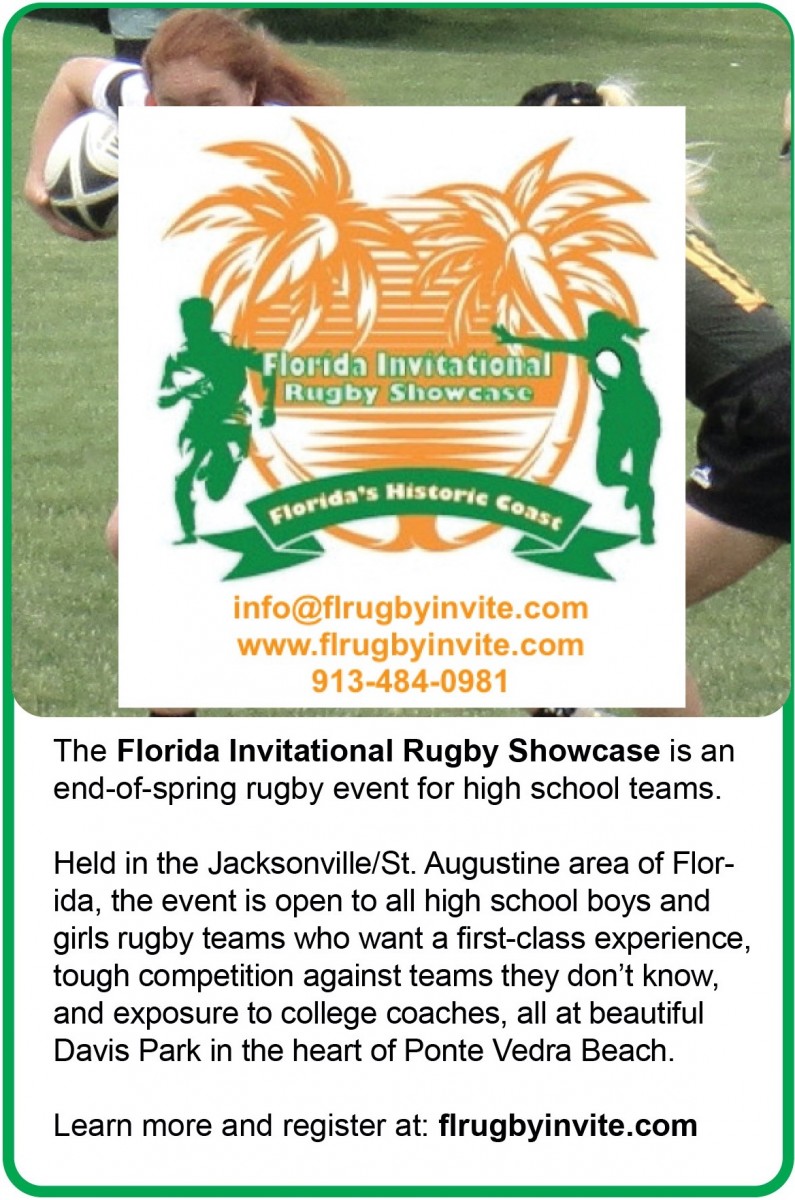 The World is Out There

Morgan and her family like to travel, and since rugby is a traveling sport, that might be part of the attraction. The Morgans lived in Costa Rica for a while and they’ve been throughout Europe and to New Zealand (where she saw rugby for the first time) and Thailand and Iceland.

“It’s something my parents would rather put their money towards,” she said. “I even took a semester off for a trip. Ever since that I’ve wanted to travel for rugby.”

Student of the Game

And she could do that. When she started playing she found the kicking part of the game came to her relatively easily—even if she had to change some of her technique because kicking a soccer ball is a little different than kicking a rugby ball.

“The field vision thing didn’t come as easily,” she said. “I was playing flyhalf right off the bat and it took a while. But I’ve learned. My tackling was something I struggled so I have focused on my defense more. Most of that, I think, is a mind-set. Rugby is a mental game and for any part of it you have to be mentally ready. When I started I was really small and I got it in my head everyone else was bigger.”

Goals are piling up now. College beckons for the junior, and she has the academic chops too.

“I do like math; I like the preciseness of it,” she explained. “I love my leadership classes partly because we get to do stuff throughout the school.”

She’s also in her third year of college-level Spanish. So there’s that. Morgan said she has been working with Kovac on her academic plans as well as her rugby plans. Doctor? Maybe. Lawyer? Maybe also. She’s got time to decide.

“I would love to play in college,” she said. “I hope to start traveling more with EIRA and go internationally, and I’d love to make the Olympics.”

For now, the plan is to win the West ADA competition and work from there. But you’ll be hearing about Avery Morgan a bit more soon enough.