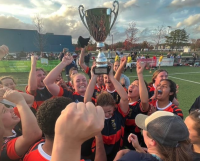 The CRAA Women's D2 college bracket is set and we also have a bit of a shift in the schedule.

So now to the completed brackets:

Coast Guard defeated Vermont in a close, well-played NEWCRC final 32-24. With that win the Academy players take the #1 seed in from the New England Wide conference and will set them up to play the winner of a play-in game. More on that game in a moment.

Vassar beat Fairfield in a game with several yellow cards.

Sophia Bailey scored two tries for the Brewers and Yasmeen Kassem-Scott and Lauren Showalter also touched down in a 28-10 victory. Zoe Lynch was a perfect 4-four-4 on conversions.

With a good scrum showing, some solid defense from the back row of Kassem-Scott, Showalter, and Louise Ambler, and a couple of huge cover tackles from Bailey Vassar avenged their 41-22 loss to Fairfield earlier in the season.

As we said there were a lot of yellow cards. Vassar got four and Fairfield got three. Most of those were for high tackles or repeated infringements, but it forced both teams to ramp up their fitness and their ability to cover the field with fewer players.

The defensive pressure from Temple, which has allowed just one try all season, was intense. Kutztown has some effective players who can get go-forward, but Temple stymied their momentum and the Bears were never really able to get going.

"Applying pressure allowed us to maintain possession most of the match," said Coach Gary Pariseau. "The backline had a huge impact during this match tho it wouldn’t be possible without a pack that is more fit than any I’ve ever worked with. It was remarkable. Our defense has been incredible."

Speedy scrumhalf Sydnei Scipio scored three tries, making smart decisions at the base of the ruck.

So this is what that means: 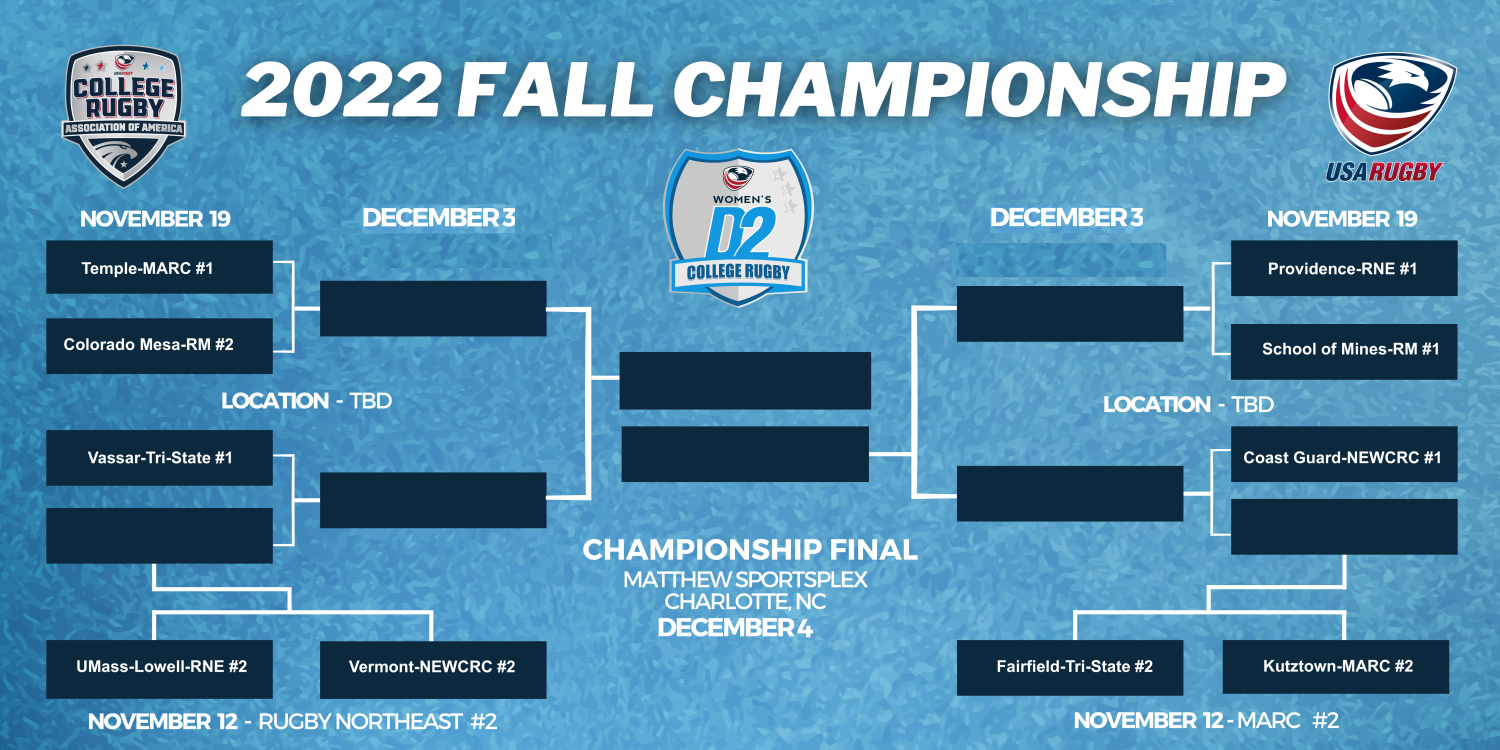