The Arizona Bobcats HS select side program is running a preseason 7s tournament in Phoenix.

The tournament, which includes some teams from out of the state, is part of an ongoing effort to raise the level of play in Arizona.

"We want to help all of the teams get better and for the game to grow," said Ian Gregor, who is helping spearhead the tournament, now in its second year. "We have had various initiatives, like having [USA WNT 7s head coach] Chris Brown come in and work with teams. And we've received a lot of support from other states, especially Utah. We're trying to develop what we can in our back yard, and this is part of that."

The games will be streamed live on Youtube: https://www.youtube.com/c/UtahYouthRugby

There's a uniqueness to this tournament in that while it appears to be a bit of a preseason runout, and one that's designed to be fun, it's been set up by an elite select-side coaching staff. The Bobcats coaches have concluded that for them to be successful, they need everyone to play more and learn more, from the youngest and least experienced on up. 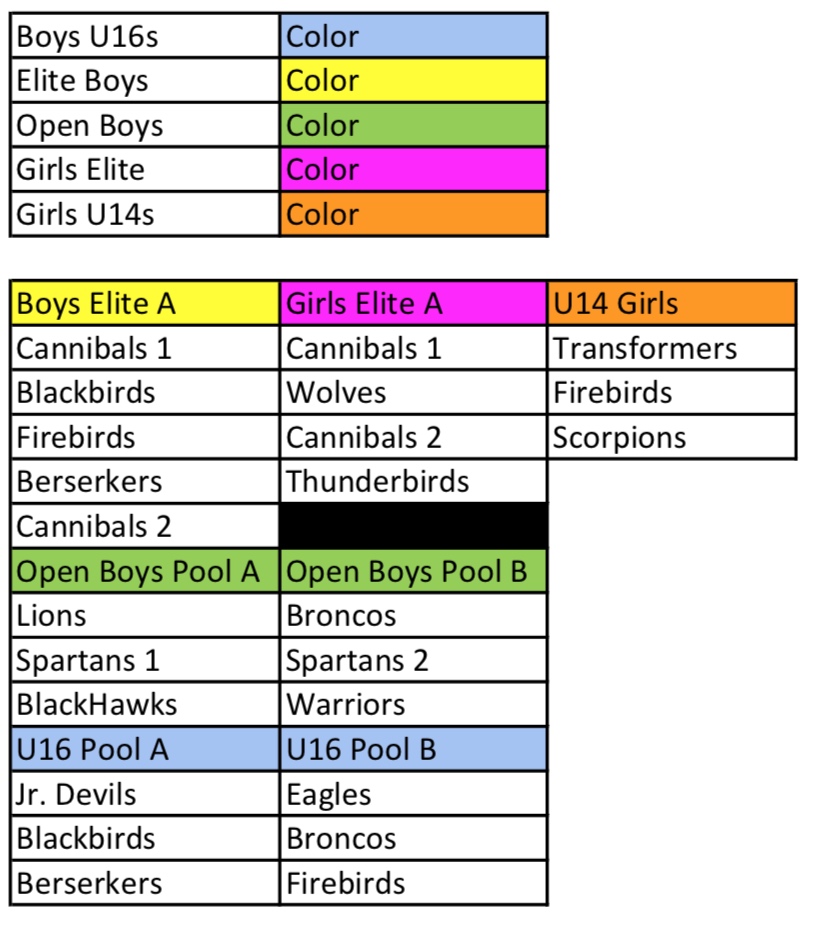 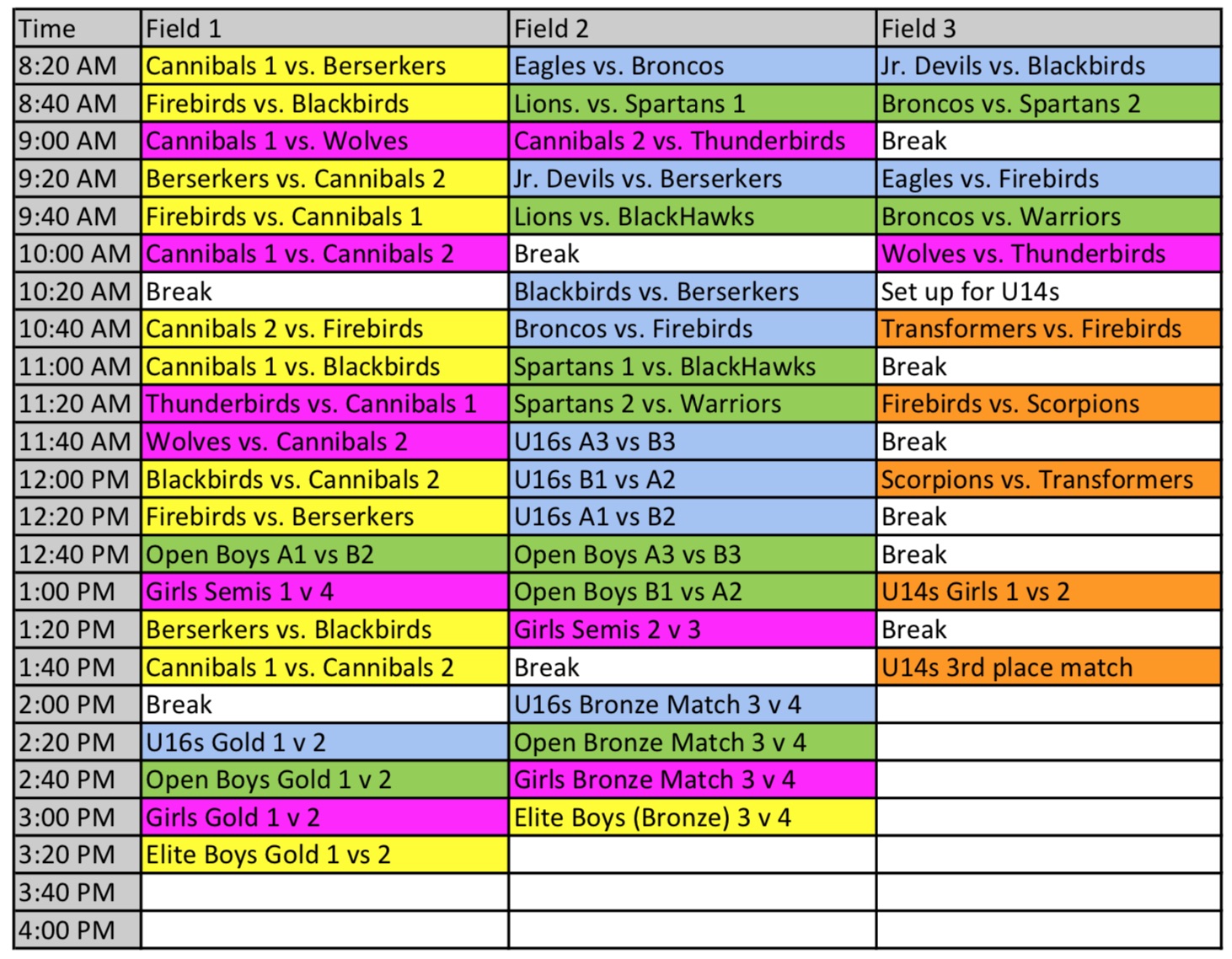